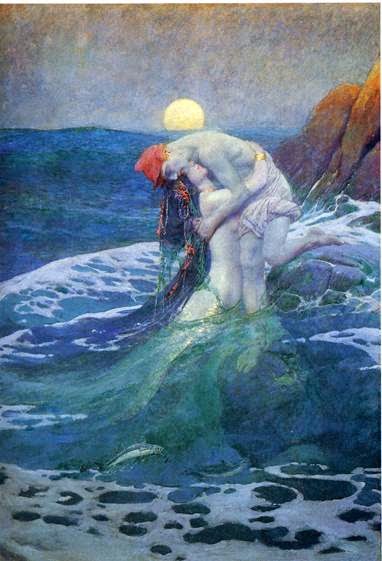 Genre: Historical Fiction Fantasy Crossover
Setting: Fictional country of Dunia, a royal court rife with factions and warrior origins
Story: The mystical hold on an ambitious royal princess, the father who controls her future, and her passion for a man she cannot have.

Born the daughter of a powerful king, Aramanda Dumas fascinates the world with her birthmark of three crowns. Trained to conform to her legend, she is strong, stormy, and with the warrior’s spirit that her obsessive father demands.  If she is to rule after him, she must be perfect, must prove that nothing will deter her resolve to be queen. To do this, she must defeat her half-brother, Prince Edourd, who, with his intelligence and military prowess, is as passionate as she to be crowned.  Hampered by the machinations of her brother; a family secret; the betrayal of a neighbouring prince; and her ill-fated love affair with her father’s gentleman, Aramanda must overcome all to collect on her father’s promise and fulfill the legend of three crowns. 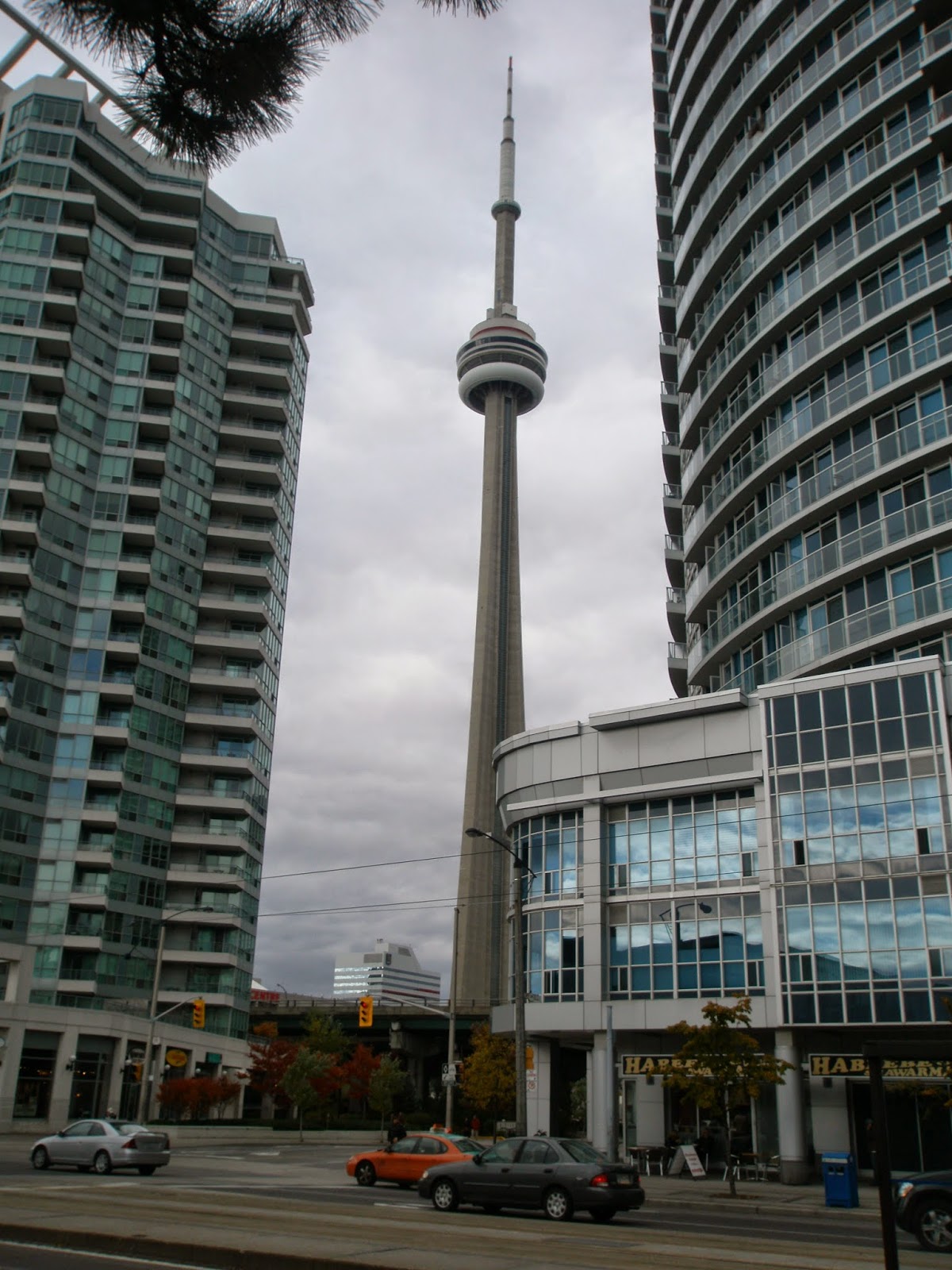 Wings of a Fly

Genre: Contempory Fiction
Setting: Toronto 2009, Sauncorp, high tech world full of corporate sharks
Story: A woman of business struggles to reconcile the values of her upbringing with the ambitious, sometimes vicious actions of her fellow execs

Wings of a Fly is a novel about the choices we make in a world that puts money before people:

Toronto, 2009.  Tori Carr, VP at a wildly successful high tech firm, discovers an insider trading scheme in her company.  Complicated by her secret liaison with the CEO’s favourite, corporate shark Max Arden, Tori must decide whether to blow the whistle, or stay quiet and reap the rewards.  When news of her father’s death forces Tori to return to her hometown, she finds herself unable to reconcile the tenets of her childhood with the money-first ambitions of her business life, sparking a personal crisis that threatens to bring her company down—taking her and Max with it.